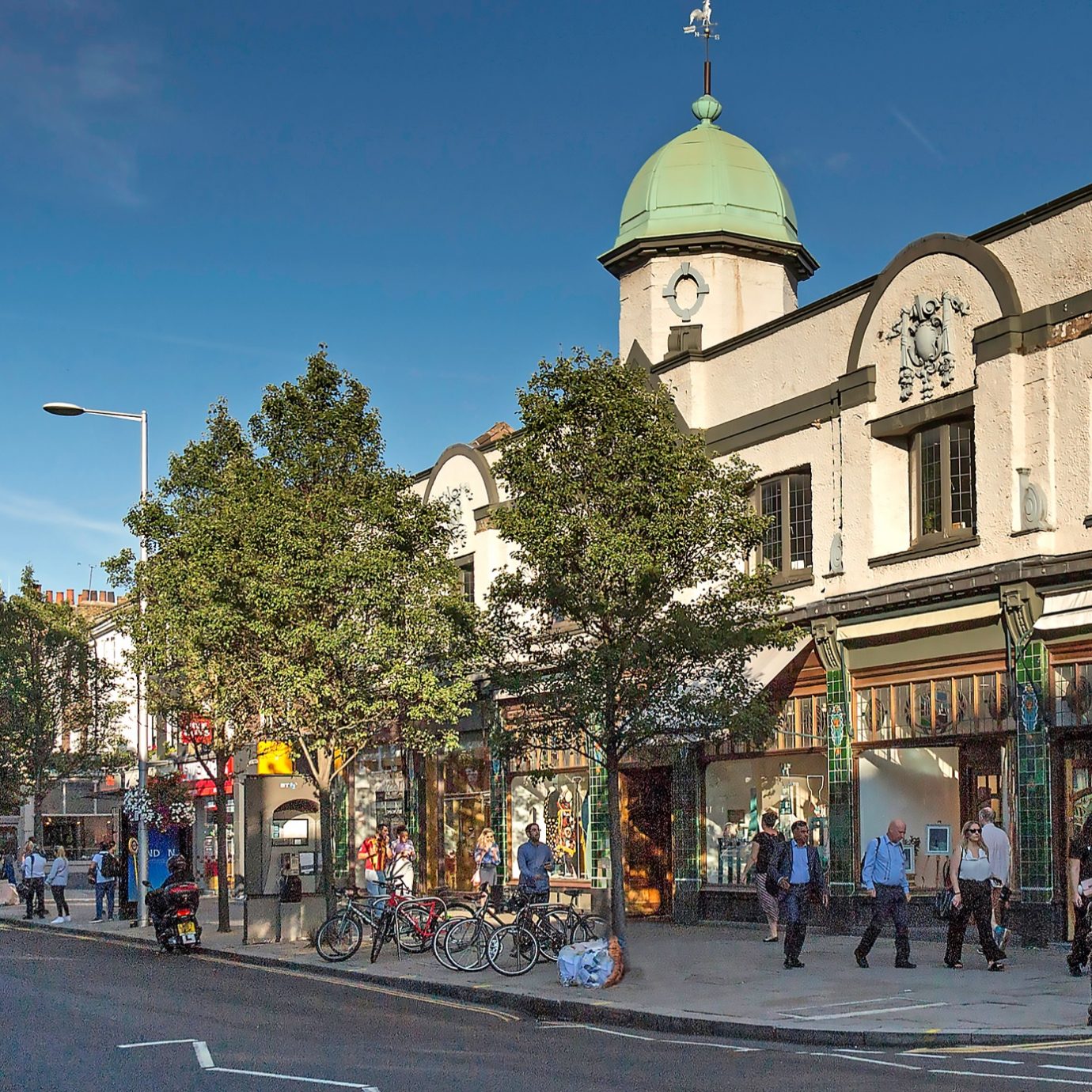 King’s Road combines the royal history of its origins with a unique status as the birthplace of the 20th century’s most iconic cultural movements. Today it still retains all the glamour and free-spirited fun with a fresh mix of contemporary fashion and art, combined with great food and drink.

King’s Road dates back to the 17th century when access along the route was only granted to those carrying a special token bearing the King’s initials. It was made a public thoroughfare in 1830, at a time when the area was becoming settled by artists, creatives and bohemians who hugely influenced its legacy.

Home to some of the best independent and high street stores, from Peter Jones, Green & Stone and Anthropologie, along with fantastic restaurants such as Rabbit and The Ivy Chelsea Garden.