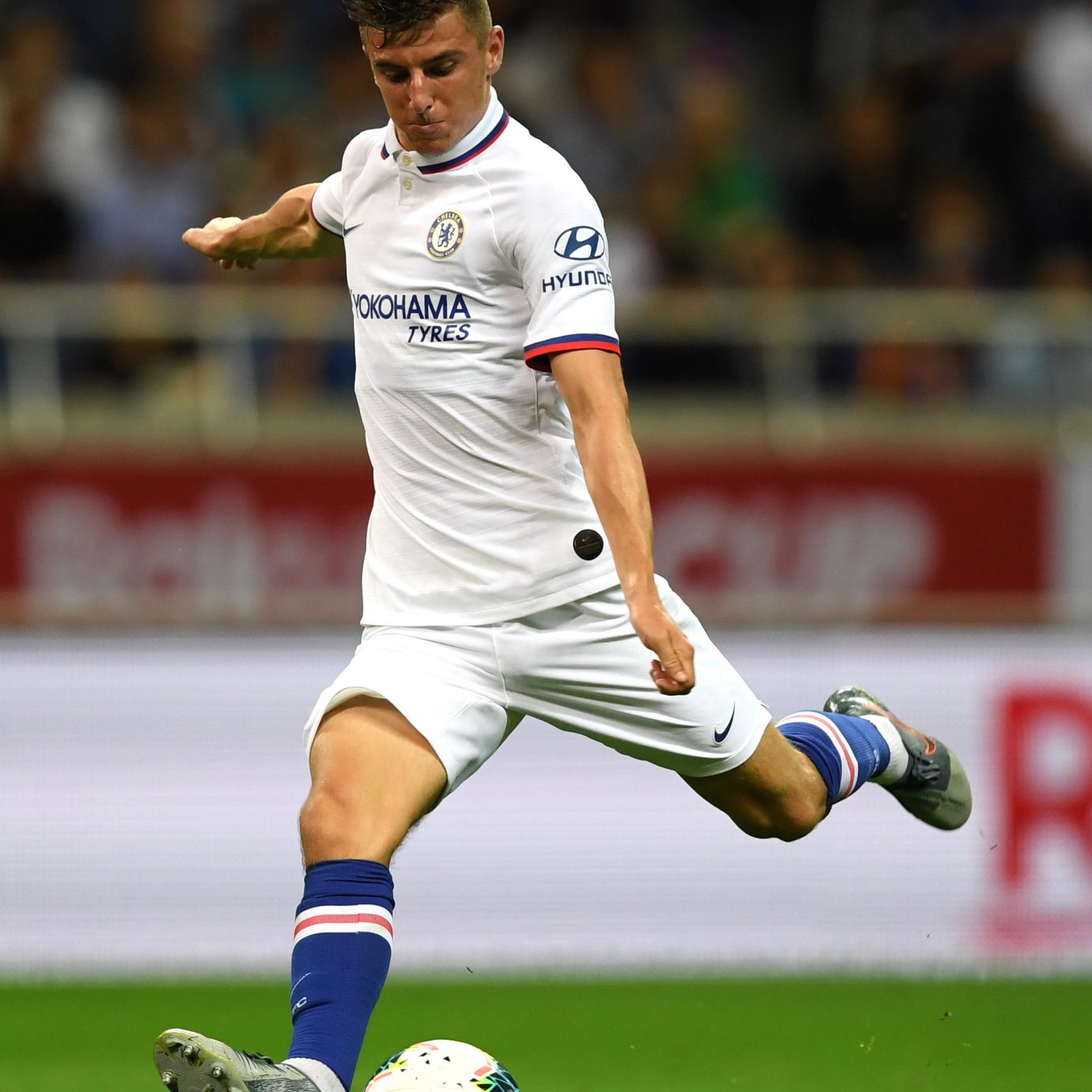 Chelsea FC’s new away kit pays homage to the fashion and rock scene synonymous with the King’s Road. Inspired by the Mod culture of 1960s London, the brand-new team kit features an all-white collared shirt with red and blue trim, fusing the signature Mod look with a classic football shirt silhouette.

The Mod look was made popular along the King’s Road by the likes of Mary Quant’s Bazaar store, stocking boundary-breaking mini skirts, and the BOY shop, with its army of leather-jacket clad customers outside. Rock bands like The Who and The Small Faces all patronised the King’s Road, maintaining it as the beating pulse of the Mods & Rockers scene, before dropping into favourite haunts such as Ronnie Scott’s Jazz Club and Bar Italia in Soho.

A promotional film from Chelsea FC to accompany the launch shows some of the King’s Road’s finest spots, as comedian and lifelong Chelsea fan Omid Djalili takes a walk through SW3. Other famous faces, including golfer Justin Rose, Blues legend Ron Harris and DJ Trevor Nelson also feature, while cameos from Chelsea players and Made in Chelsea’s Proudlock tease the brand-new collar.

Watch the video here and see how many famous faces you can spot.

Our shops have reopened their doors and many of our restaurants’ terraces are open for alfresco dining in the spring sunshine. We want to reassure you that your safety remains paramount, measures are in place to ensure a safe and enjoyable visit.