Cruella, as seen through Tom Davies 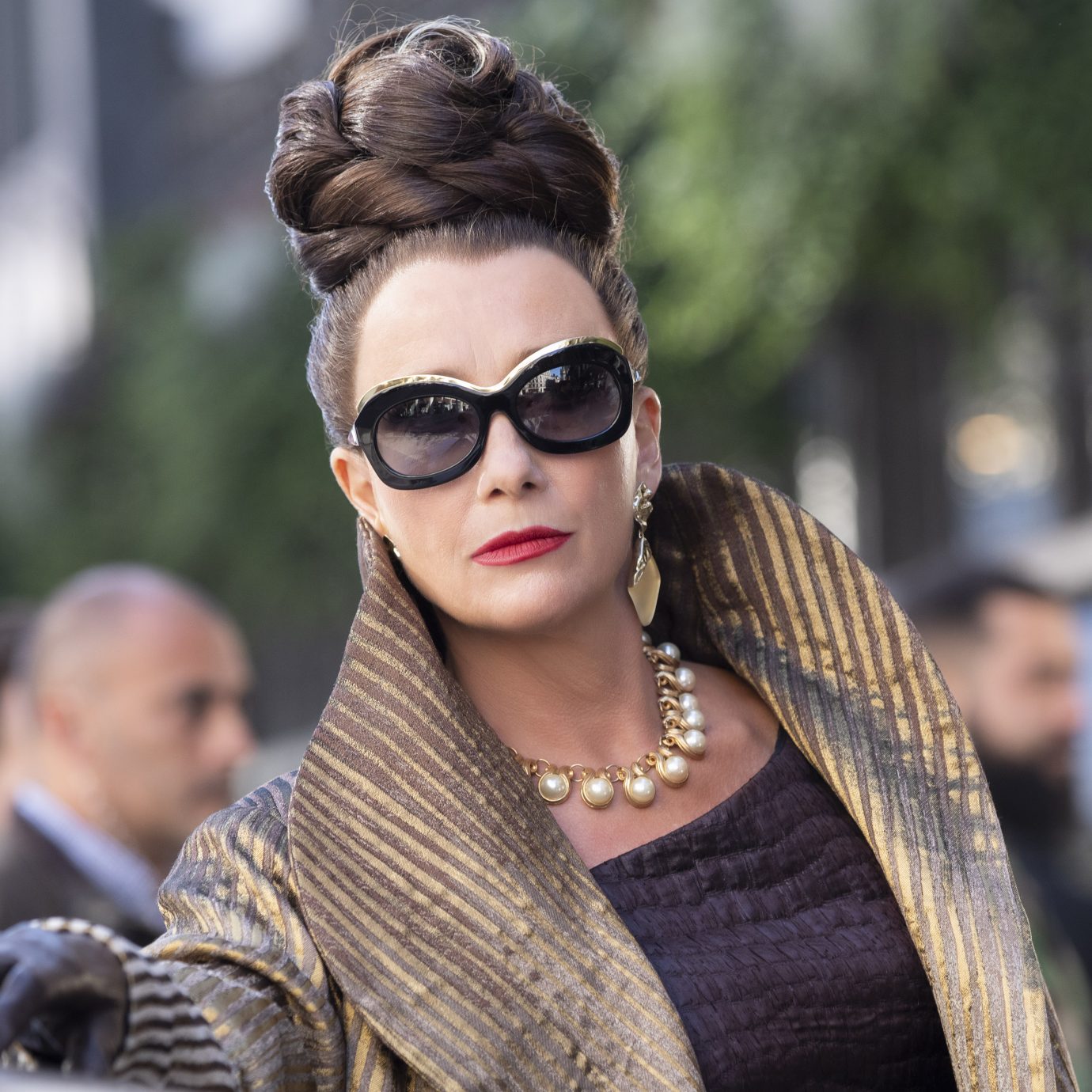 The latest movie must-see is Cruella – set in the 1970s amidst the punk rock revolution, the story follows Estella (played by Emma Stone) with a flair for fashion, being taken under the wing of fashion legend, Baroness von Hellman (Emma Thompson) and followers her journey into becoming the raucous and revenge-bent Cruella.

It seems that glasses were ubiquitous of 1970s London, long before the days of laser eye surgery or contact lenses, and the script-writers saw no better designer to create the eyewear for the cast than Sloane Square’s Tom Davies. What began as a project solely for the Baroness, soon saw him becoming the mastermind behind all of eyewear for the cast. Tight deadlines saw Tom Davies himself handmaking the frames and delivering them just hours after fitting, following a process that would normally take four weeks.

In total, 120 frames were made and to ensure the 1970s style reproductions were perfect, Davies actually created an old-fashion acetate press to handmake the raw materials. This process was so successful that it is now a permanent part of the eyewear design process.